Present at birth, clubfoot is one of the most common congenital deformities which occur in otherwise normal infants. Clubfoot is also known as congenital talipes equinovarus.

Clubfoot affects 1 in 750 children worldwide. The cause of clubfoot is not known. One foot (unilateral) or both feet (bilateral) may be affected. Clubfoot can be seen at birth or sometimes during a prenatal ultrasound. The clubfoot turns down and inward. Clubfoot affects the tendons and ligaments not only in the foot but in the calf muscle as well. Clubfoot can range from mild to severe and will not resolve on its own. Clubfoot is not painful to babies. Though you might be worried, clubfoot treatment will help your child grow up to live a normal life.

Nearly half of all cases (40%) occur bilaterally (affecting both feet). There appears to be a genetic component to clubfoot, as a 1965 study by Ruth Wynne-Davies reported that in families with one child born with clubfoot, the chance of a second child being born with the deformity is 1 in 35.

Treatment for clubfoot is recommended at a very young age, often within a week or two of birth. At this age, progressive casting, known as the Ponseti Method, often results in complete correction with low rates of recurrence. A large number of cases, however, particularly those in developing countries, go untreated or are poorly treated. Individuals with untreated or poorly-treated clubfoot often suffer severely limited mobility and pain, resulting in staggering social, psychological, and financial consequences for not only the patient, but their family as well. 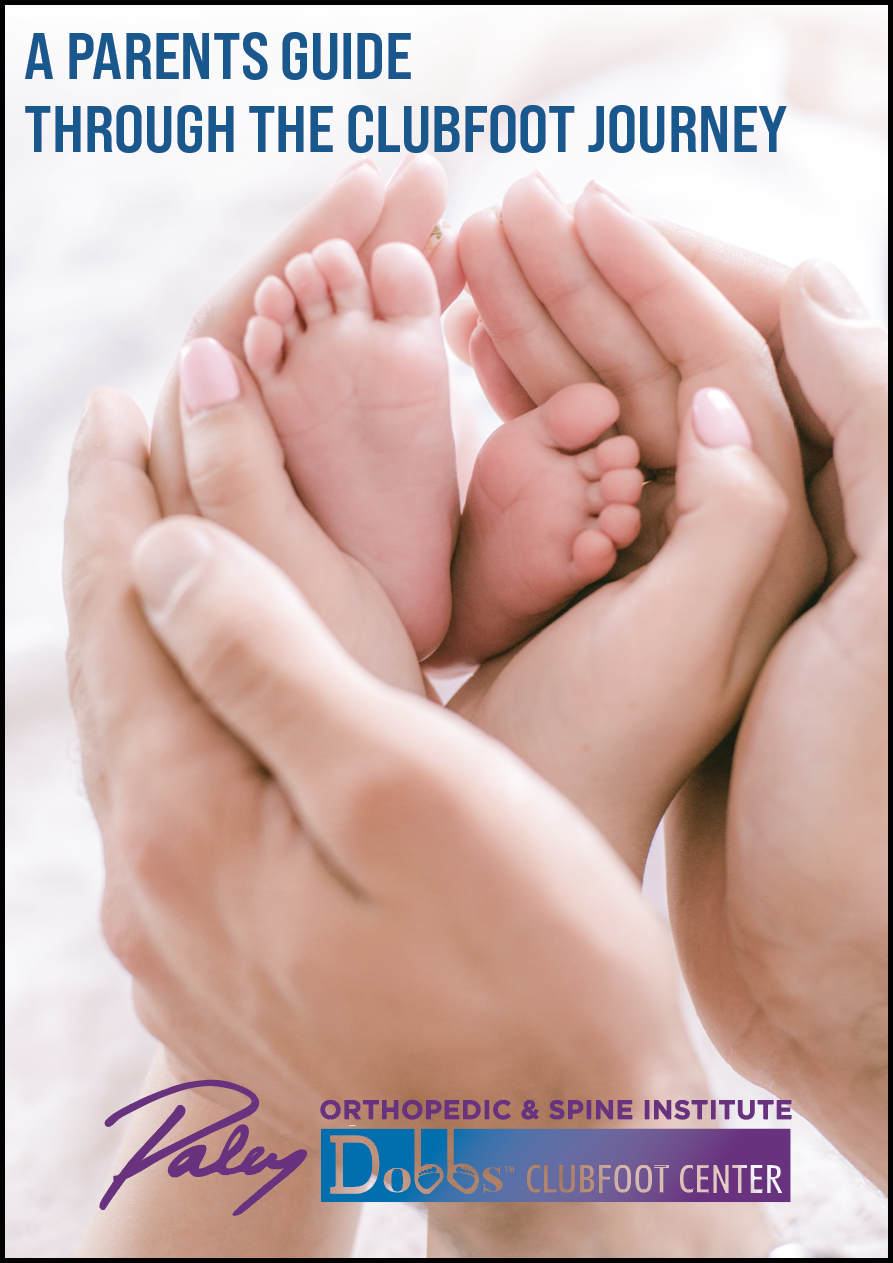